We’re an Alberta-based communications firm dedicated to championing people, organizations and causes that make our community a better place to live.

With more than 30 years of combined communications and journalism experience internationally and in Alberta, our team knows how to effectively help your organization tell its stories.

WE ARE SKILLED COMMUNICATORS WITH LONG HISTORIES OF CHAMPIONING CAUSES WE BELIEVE IN. 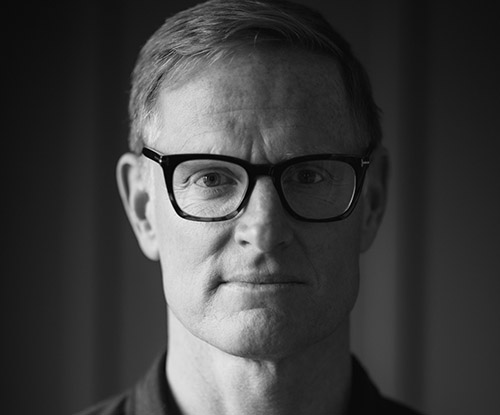 Having worked for the Globe and Mail and the CBC in London and Madrid, Alex returned to Calgary in 2004 and moved into the communications industry. Alex has worked in the arts, energy, tech and non-profit sectors and ran communications for progressive parties, and candidates, municipally, federally and provincially including developing the communications strategy for Mayor Nenshi’s re-election campaign in 2017. Alex also worked as Special Adviser to Premier Rachel Notley’s Minister of Treasury and Finance.

Founder of TEDxYYC and the first Director of ArtsVote, Alex is passionate about Calgary and helping to move the city forward so we can tackle critical issues of a changing world. 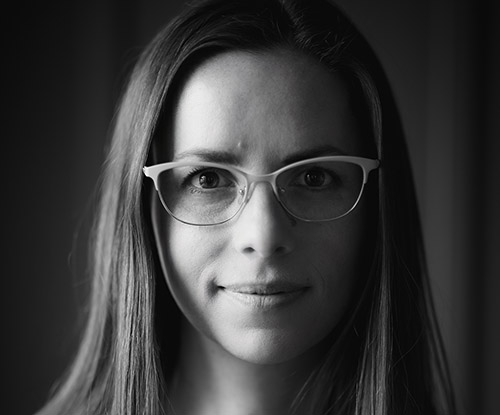 Annalise has more than a decade of combined communications and journalism experience in fast-paced, high-pressure environments. This includes the Alberta Legislature, where she worked as press secretary for the Minister of Justice, and Calgary City Hall, where she was a beat reporter for the Calgary Herald and host of a popular civic affairs podcast.

Annalise is passionate about community building and is active on several boards including her community association. She loves the outdoors and her weekends are spent in the mountains hiking, camping, biking and skiing. 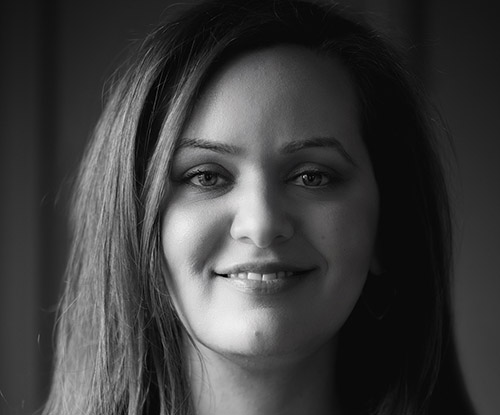 Esmahan brings extensive experience in public engagement, public policy, government relations, strategic planning and communications to Champion. Her political experience spans all orders of government, including running for municipal council in 2017. She has worked as a political staffer for the Government of Alberta, and most recently as a public affairs consultant in British Columbia, with clients across all sectors of the BC economy including not-for-profit, natural resources and the arts. For her outstanding work in politics, Esmahan was named one of the top 50 Arab women in North America by the Arab Women of Excellence Awards in 2019.

Esmahan is a trained mediator and a passionate community builder. She has served on the boards of a number of organizations at a local and nation level. She has also co-founded two organizations, including Ask Her, an organization dedicated to increasing the number of women running municipally in Calgary. In 2017, Esmahan was recognized by Chatelaine as one of Canada’s 33 Women of the Year for her work on Ask Her. When she’s not working or volunteering, Esmahan enjoys spending time with friends and family. 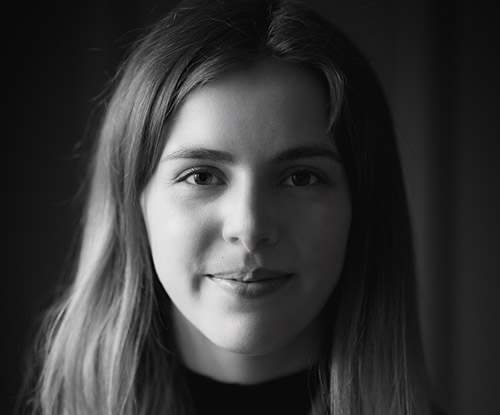 Meaghan Walsh is a recent Mount Royal University public relations graduate. Throughout her time at MRU, Meaghan completed several internships throughout Calgary in various industries such as law, non-profit and insurance. These opportunities gave Meaghan the chance to realize her true passion for public relations, specifically within digital communications and social media planning. In June 2021, Meaghan joined the team at Champion Communications. In her spare time, Meaghan loves to scope out local coffee shops and spend time with friends and family.

OUR TEAM HAS WORKED WITH A RANGE OF LOCAL AND NATIONAL CLIENTS INCLUDING: 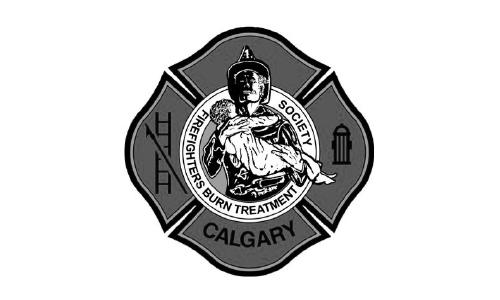 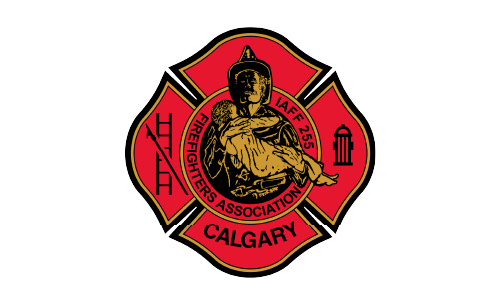 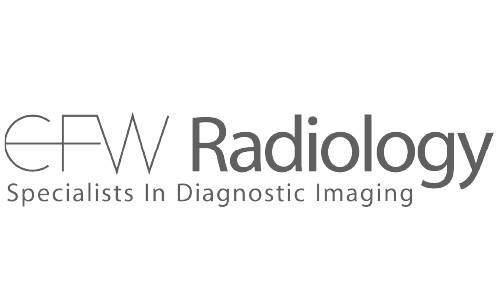 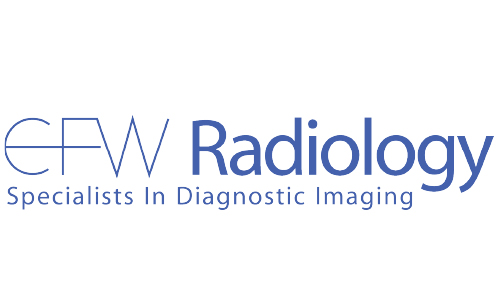 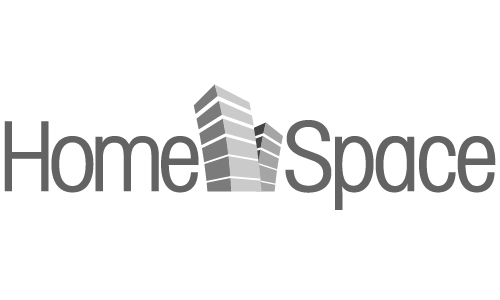 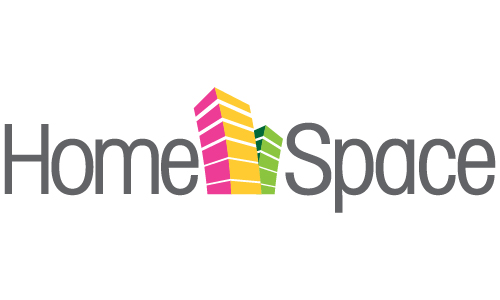